Hotel One Down Town

Hotel One Downtown Lahore presents the picturesque view of Lahore. Standing on the rooftop, you will experience the most spectacular view of the city, with such great monumental structures surrounding you from every direction. The location is known for its old heritage and is right next to The Walled City of Lahore, also known as the ?Old City?, or ?Androon Shehr?, that was fortified by a city wall during the Mughal Era. 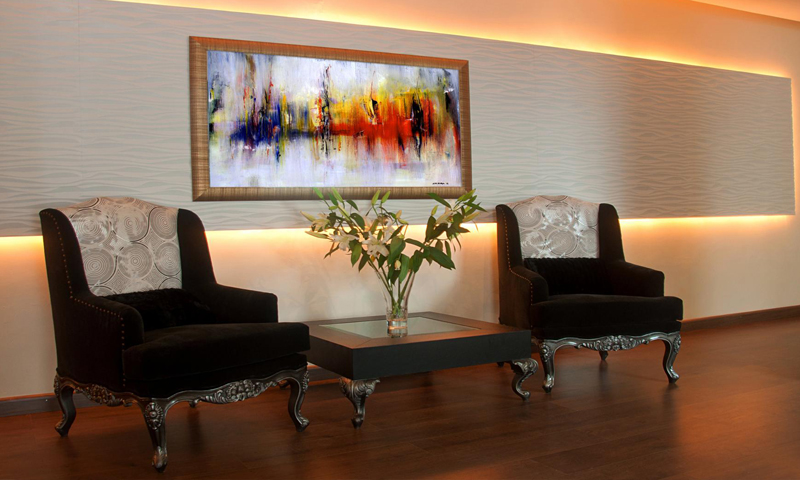 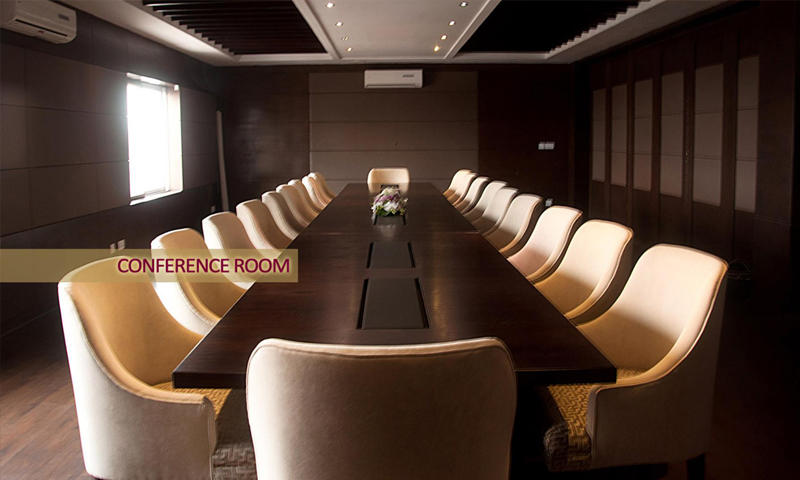 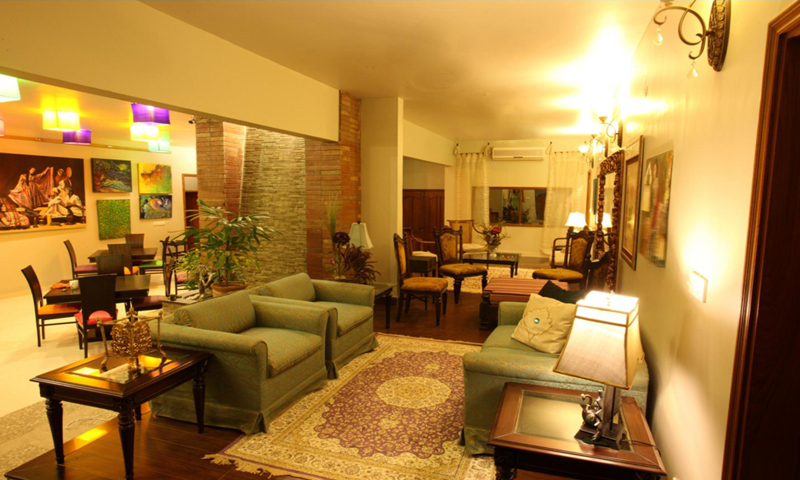 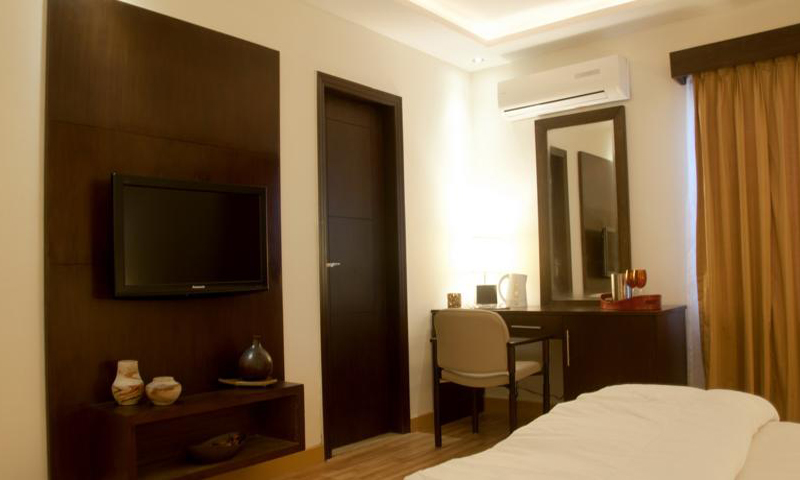 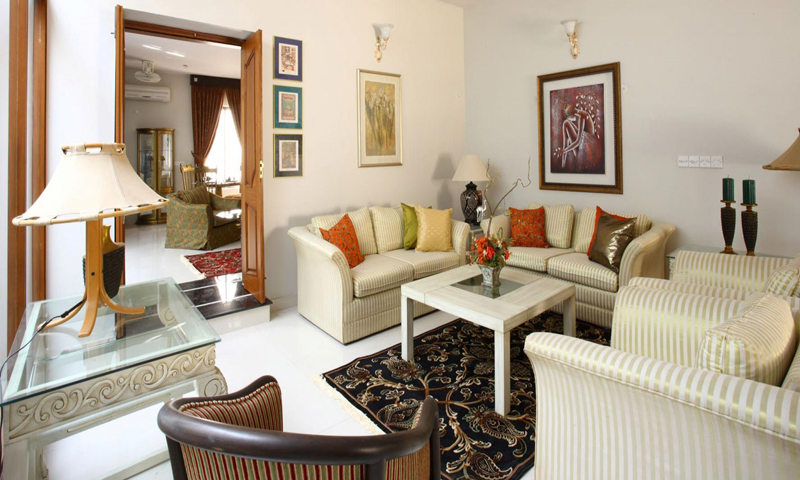