With oil exploration at the heart of the business, the group also owns several other companies within the vertical - Ocean Pakistan Ltd., Zaver Mining Company, OPI Gas and Orient Petroleum.

A balanced exploration portfolio, sustained growth, incremental production and cutting edge technology are a big part of our strategy, and bode well for our future growth and international expansion. 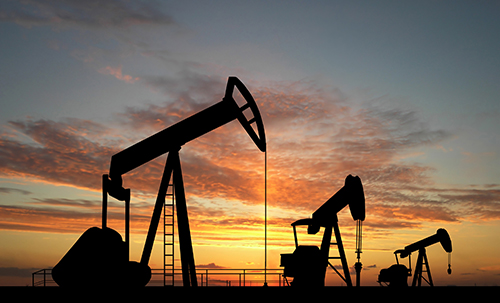 Orient Petroleum Inc. (OPI) is a Cayman-registered company, which set up its business in Pakistan as a Foreign E&P Company in 1979. Since being acquired by Hashoo Group in 1995, OPI has made major strides in oil and gas exploration to boost the energy sector of the country.

The company has a diversified portfolio comprising three production fields and three exploration licenses, where it is making extensive efforts to bring the acreage into the development category.

OPI is a joint-venture partner in the Sinjhoro and Mehar Blocks, which are being operated by Oil & Gas Development Company Limited and United Energy Limited, respectively.

OPI has, to its credit, 11 discoveries in the Southern Region, and three in the Northern Region of Pakistan. Known for a quick turnaround in commercialising discoveries, the company has made significant efforts towards reducing Pakistan's dependence on imported energy. Meanwhile, it has also taken the lead in using the latest technologies for the development in this sector.

Then, Ratana Field was discovered by a company operated by OPI with Oil and Gas Development Company Limited, Pakistan Oilfields Limited and Attock Oil Company as joint-venture partners. Ratana Oil Field is located in the Pindigheb/Jand area of Attock District. The company discovered the oil field in the Ratana Concession in 1992, whilst production started in July 1993. The company has drilled four wells in this field, and Ratana-3 Well is the world's deepest horizontal completion. At present, the company is planning to drill another well, Ratana-5 after conducting a comprehensive 3D seismic survey over the block.

OPI has a vision is to expand its oil and gas exploration and production activities worldwide through innovation and sustainable solutions that fulfil Pakistan's energy requirements. 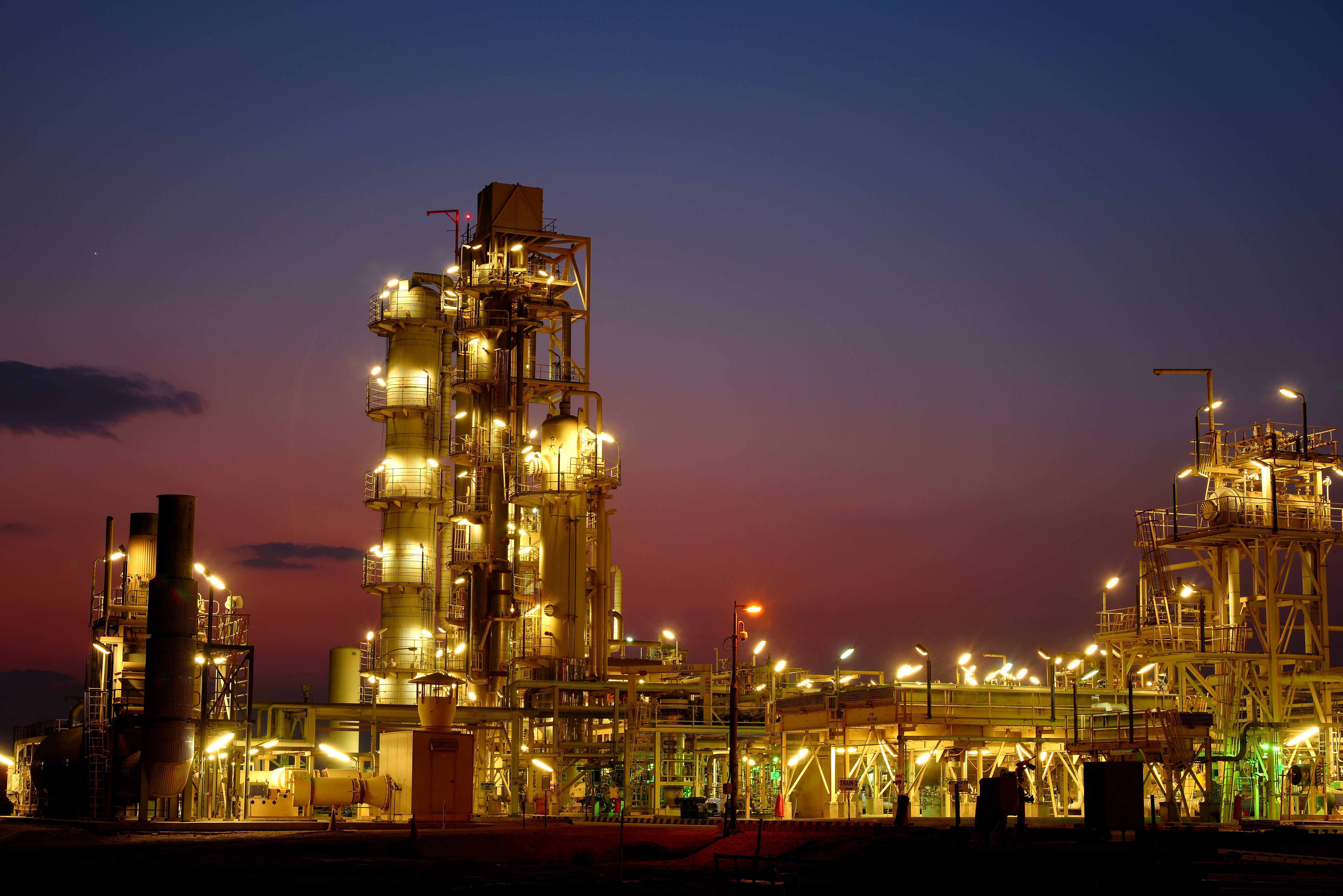 Zamzama Gas Field was developed under an elaborate field-development plan, which was executed in phases. These included four major drilling campaigns, setting up of three processing trains to handle more than 500 MMSCFD of Natural Gas and associated condensate. Moreover, to address declining production, a front-end compression was also added.

All phases of the field-development plan have been achieved with consistent priority to health, safety and environment in the surrounding communities through development initiatives.

Presently, in one of our focused areas ensuring the provision of quality education, OPPL is supporting the operational cost of two elementary and five primary schools in the area. The total enrolment rate in these schools is around 1,023 students. Our education project is enabling employment to locals, including teachers and administrative staff.

In addition, OPPL is also supporting five community-health clinics, where an average of 2,000 outdoor patients are treated annually. 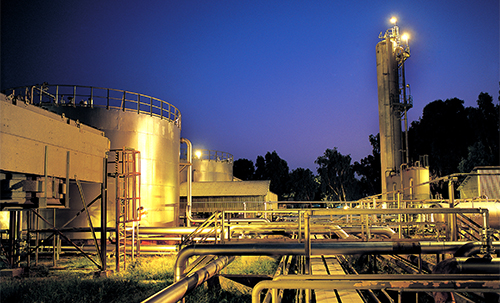 Incorporated in 1991, Zaver Petroleum Corporation Limited (ZPCL) is an oil and gas company that acquires, explores, develops and produces oil and natural gas and its by-products in Pakistan.

As the first private sector company in the country with major participation in its field, ZPCL continues to focus its efforts on building itself using proven business models of its parent company, the Hashoo Group.

Drawing on the strong technical background of its its core team, ZPCL is keen on exploiting further exploration and production opportunities to add to its current reserves. Sustainable and responsible operation are its pillars, with company strategy and investment designed around them.

ZPCL strives to ensure long-term stability and responsiveness to market volatility, conservation of the environment and improved quality of life in the communities we operate in - and leave a lasting positive legacy for the Pakistani oil and gas industry.

OPCA had been active in South-Central Kazakhstan since year 2000 and conducted a US$ 25 Million exploration project in the South Turgal Basin where it has equity interest in 2 blocks (Doshan & Zhamansu) totaling 1,400 Sq Km.
OPCA farmed out a majority interest in its acreage to Petro Kazakshtan Ventures Inc., which was in turn acquired by CNPC.
Exploration and development work has continued with nine successful commercial wells drilled in Doshan Block.
A Resource of 178 million boe has been assessed on the Doshan Block.
Doshan Field development plan starting with test production is on hand.
OPCA is also evaluating other oil field Acquistion and rehabiliation projects in Kazakhstan and Azerbaijan